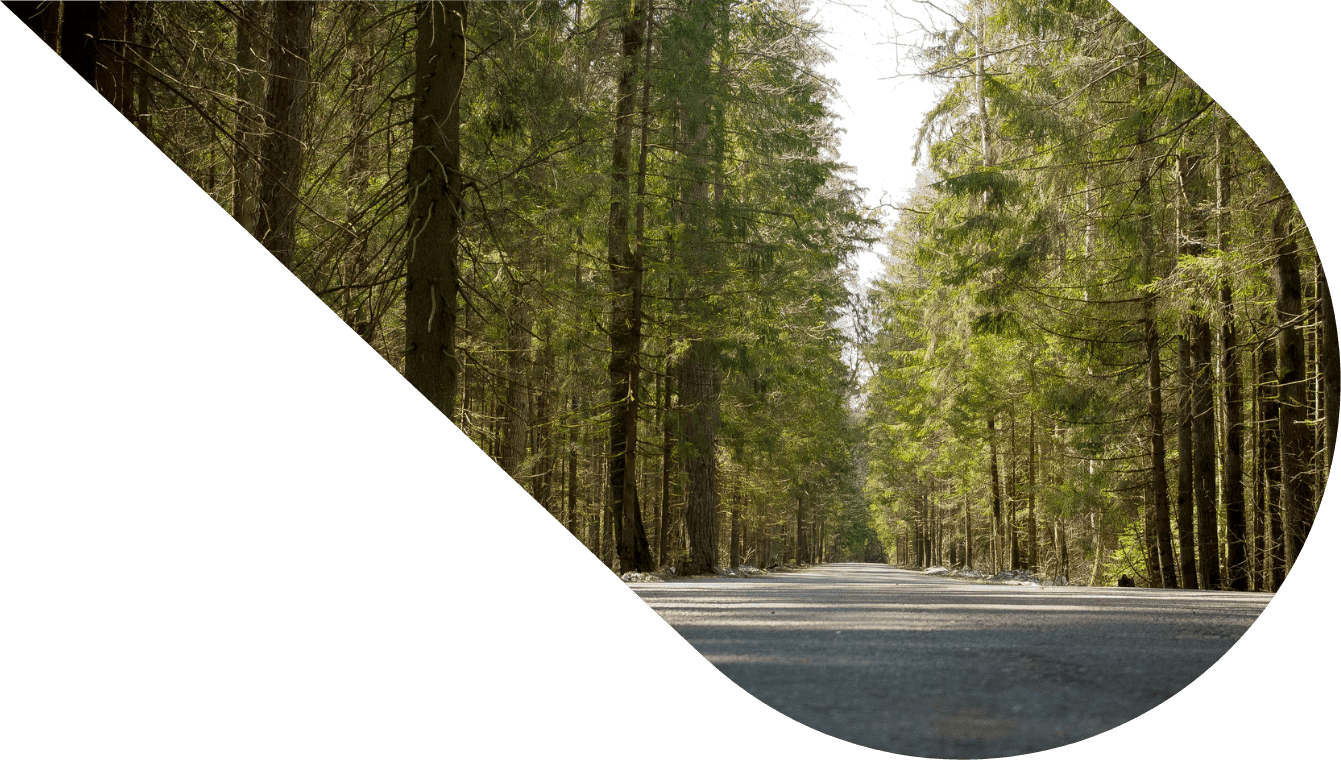 ABOUT US
Corporate Profile

The group voluntarily delisting from SGX and become a single listed company on the Main Board of the Stock Exchange of Hong Kong Limited (“HKEX”).

The group adjusted the development of new ideas, completed the disposal of assets and successfully turnaround.

On 6 January 2015, signed the MOU with ICBC (Shanghai) for new credit of aggregate amount up to RMB10 billion for new town project development .

On 28 April 2015, with CDB capital’s credit support. CNTD has successfully issued  a 1.3bn CNH bond. This was CNTD's first ever successful bond issuance and one of the biggest CNH deal closed this year

The first BMW Masters, part of the European PGA Tournament, was successfully held at the Lake Malaren Golf Club in Luodian New Town. In July 2012, the SRE Group announced to declare a dividend in species to distribute all its shareholding of China New Town to its ultimate shareholders, a process through which China New Town became an independent listed company. 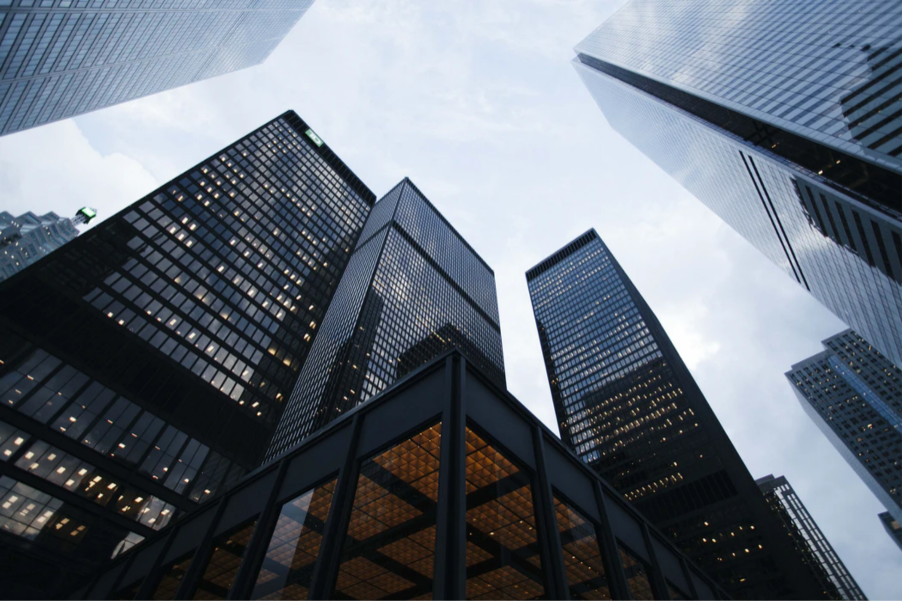